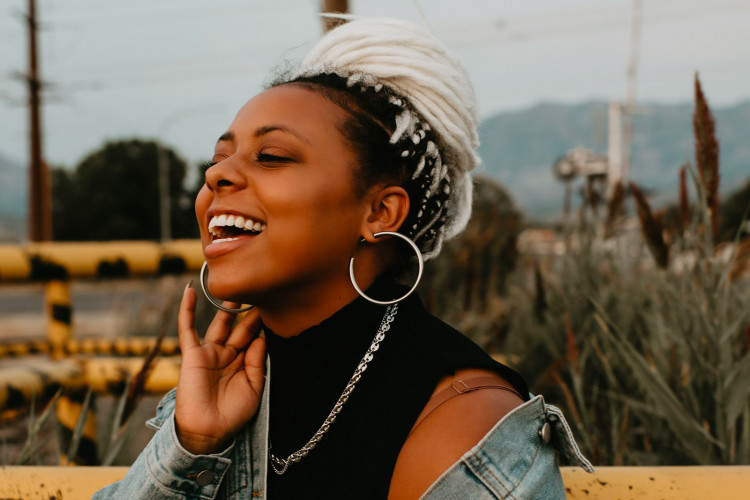 Singer/songwriter, Bri Ray, has engaged audiences in venues across the nation including Washington D.C.’s Kennedy Center, Miami’s New World Center, Utah’s Vivint Smart Home Arena and California’s Dolby Theatre to name a few. Ray's original music has received national and international recognition, including being the first ever Presidential Scholar of the Arts in the singer/songwriter discipline.

Ray has written music with and for many of the industries hottest up and coming artists including, OSTON, Victoria Canal, Zhavia, David Archuleta, and more.