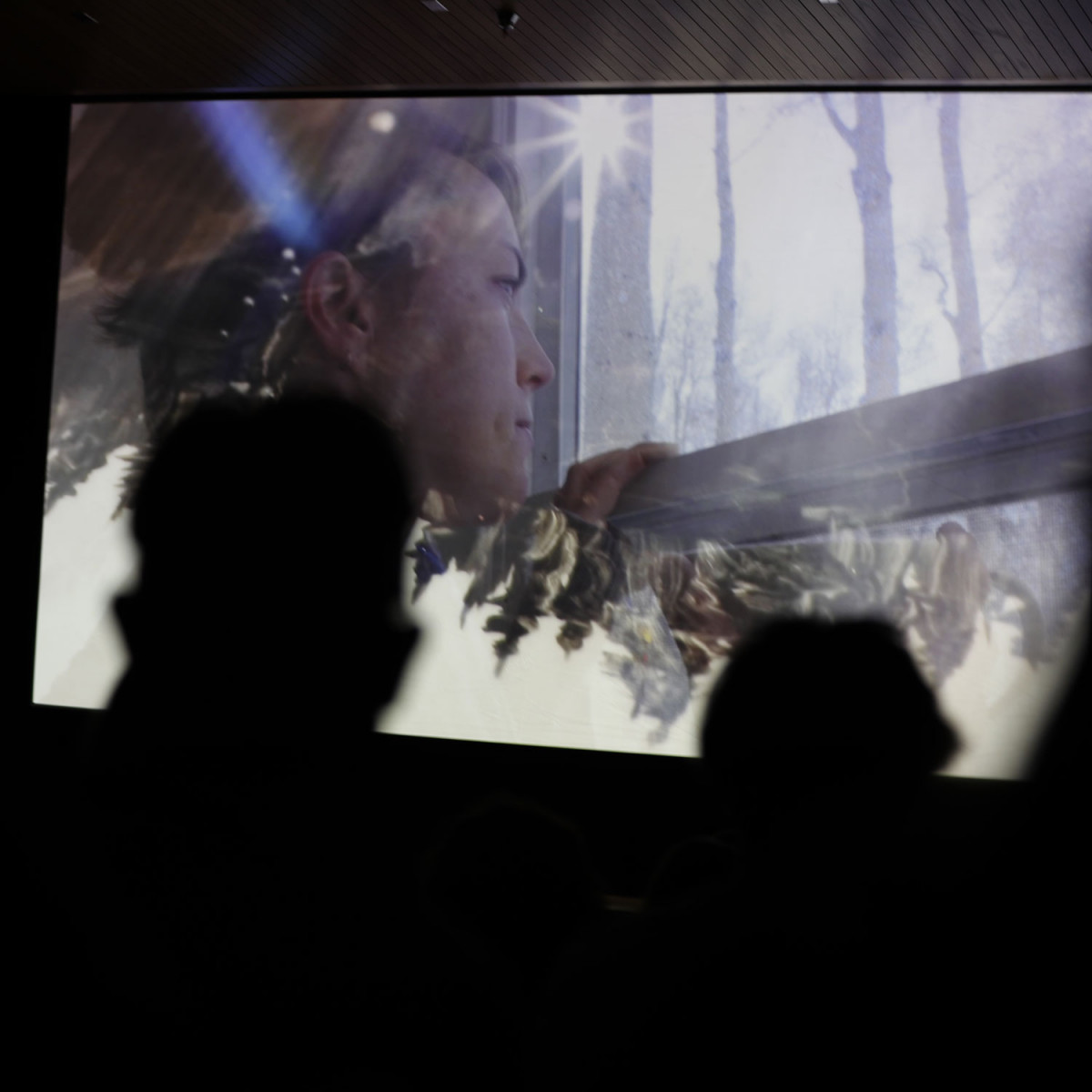 The Fear No Film Festival aims to celebrate a wide range of artistic excellence with more than 50 short films screening during the 4-day Festival.

The Fear No Film Festival aims to celebrate a wide range of artistic excellence with more than 50 short films screening during the 4-day Festival.

The Utah Arts Festival is one of the largest, most culturally rich artistic showcases for artists throughout the western United States. The works celebrated at the festival stretch well beyond the borders of Utah, exposing over 70,000 festival-goers to a diverse collection of contemporary yet traditional, challenging yet accessible, thought provoking yet fun range of works over four frenetic days every June.

More than 50 films will be screened with non-cash awards awarded by a Grand Jury, the Utah Arts Festival, and by an audience vote.

The 46th annual Utah Arts Festival is scheduled for TBA at Library Square in downtown Salt Lake City. More than 170 visual artists from across the country are juried in to participate in our Artist Marketplace. The Utah Arts Festival is the largest, outdoor, multi-disciplined event held in Utah. Having garnered numerous awards internationally, nationally and locally, the Festival remains one of the premiere events that kicks off the summer in Utah each June. More than 70,000 patrons enjoy four days of award-winning fine arts in the Artist Marketplace, live performances on five stages, street theater, fine arts exhibition, a film program, children's art and culinary arts.