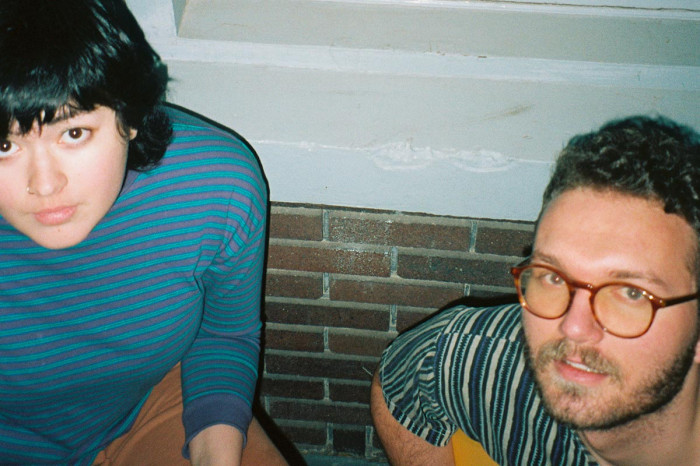 Homephone is the bedroom/dream-pop project of Joseph Sandholtz and Ysabelle Stepp based in Salt Lake City. They have co-written albums in jazz/funk projects (S2 Cool, Jumpmonk), have played in the Buzzards and Bees Music Festival, Le Femmes Festival and are scheduled to play in The Utah Arts Festival. Their debut album is being released with !UPHERE! Records on May 20th, 2022.