The Utah Arts Festival has announced awards for the 19th annual Fear No Film shorts. 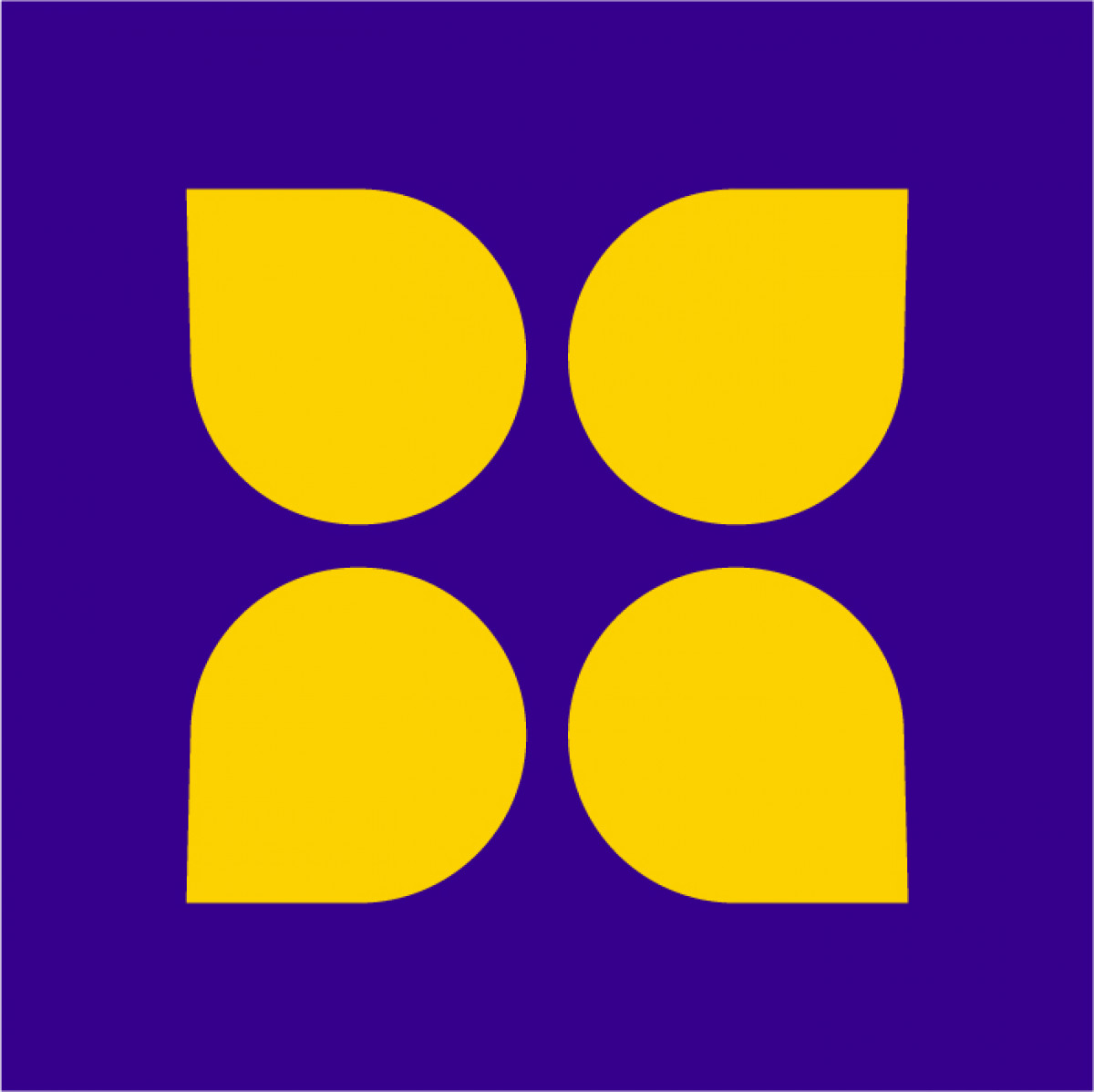 For a more complete write-up about these awards, please visit the Utah Review's coverage.

The Utah Short Film of the Year: Janwaar, directed by Danny Schmidt

Utah Short Film of the Year (Student): The Man in The Tree, directed by Weber Keith Griffiths

Documentary: A Poet in The Dark, directed by Juan Urgell

We are excited to announce that the Utah Arts Festival will be hosting a Studio Tour (formerly Wasatch Studio Tour) from October 21-23, 2022. We welcome artists to submit an application and listing now through August 31.