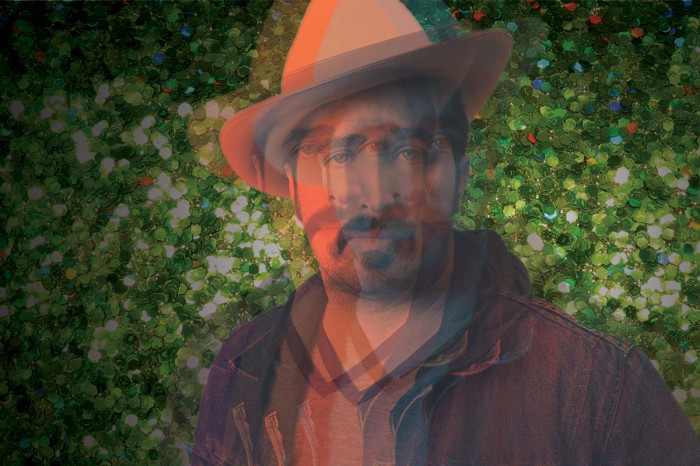 Kasadoom is an American rock band consisting of Cole Barnson and friends (5 -6 piece band), based in Salt Lake City. The band officially started in 2018, but is a culmination of years of ideas and scheming. Steeped in the sonic traditions of the underground, Kasadoom draws from a deep well of genres ranging from 60's Garage Rock and Psychedelia to Electronic and Pop -- and has been compared to “Brian Eno going through a rockabilly phase" and “Early Arcade Fire.”