Get your groove on watching a variety of musical and dance performers across a number of stages throughout the day and night. 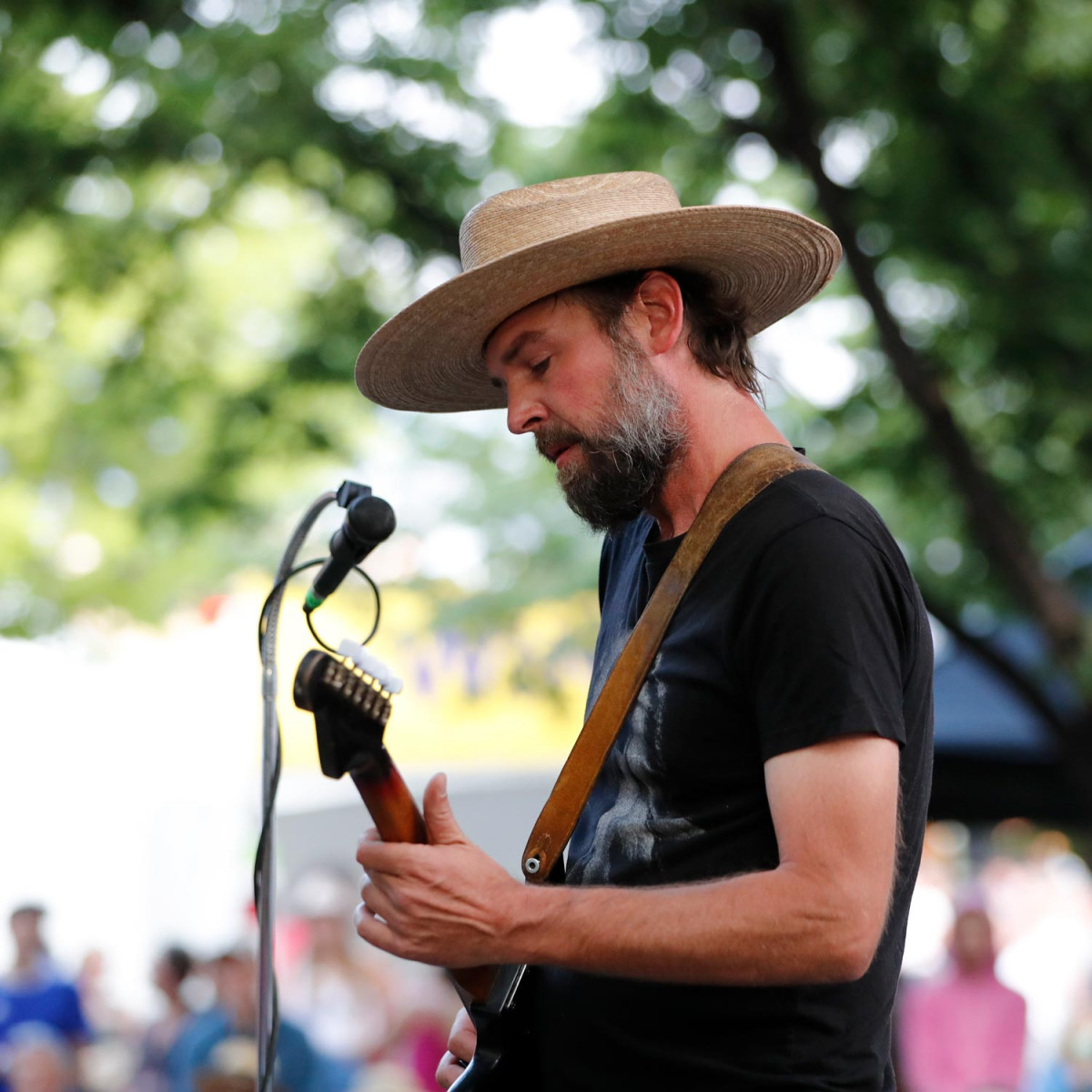 Discover your next favorite local band at the 2022 Utah Arts Festival. This is a short list of the talent, so be sure to check out day-by-day schedules and plan to claim your best listening or dancing spot.

Rising out of the red dust somewhere along a lonesome Utah byway comes Mars Highway, a 5-piece bluegrass band born in Salt Lake City. Fans of bluegrass, old country, and new folk alike will find themselves captivated by their infectious energy and new take on old-timey sounds.

Homephone is the bedroom/dream-pop project of Joseph Sandholtz and Ysabelle Stepp based in Salt Lake City. They have co-written albums in jazz/funk projects (S2 Cool, Jumpmonk). Their debut album from !UPHERE! Records is available May 20th, 2022.

Spirit Machines has powered through the past two years becoming one of Utah's must-see Acts. Led by Pepper Rose, their 2021 album Feel Again has been called the rock album fans of Led Zeppelin, Black Sabbath, and Fleetwood Mac have been craving.

Alicia Stockman is a Utah singer-songwriter whose blend of folk and Americana is Influenced by the vivid storytelling of songwriters like Indigo Girls and Jewel. Get drawn into an exploration of emotion and vulnerability guided by whisky-dipped, soulful vocals.

Wisebird is a power trio whose music is a swampy blend of rock and funk rooted deeply in the blues. With influences in early 20th-century blues music the group synthesizes a modern approach to music that resonates in your bones.

Brazuca Band is a blends the spirits of Brazil and the USA, combining sounds from both cultures to create a music genre unique to the band. Led by Diego Campos of Brazil, the Utah-based band is internationally recognized for its music and energetic shows.