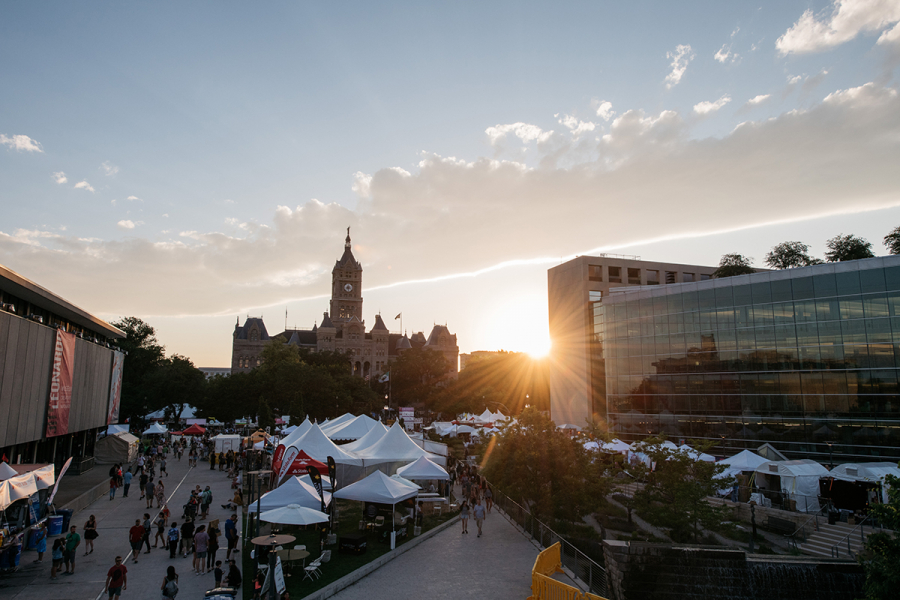 The Mayor’s Artist Awards will be presented on Friday, August 27, at 6pm on the Festival Stage.

Mestizo Institute of Culture and Arts (MICA) is a grassroots cultural organization dedicated to arts, justice, belonging, and community power. MICA was founded in 2003 by Ruby Chacón and Terry Hurst as a platform for underrepresented artists and communities to tell their stories and build together. For almost two decades, our interdisciplinary programs and exhibitions have showcased emerging and established artists and provided hundreds of west side youth with a creative space to engage in activism and art. Previously located inside Mestizo Coffeehouse, MICA now collaborates with Sugar Space Arts Warehouse and other west side partners. 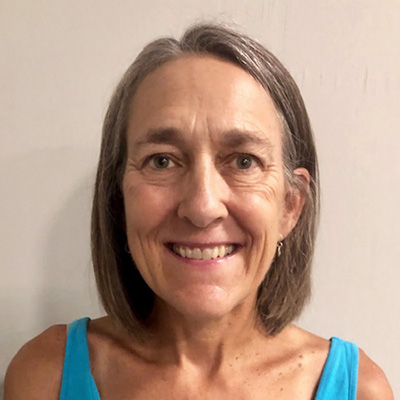 Over her 25-year career with UAF, 14 as its director, Lisa’s work brought people together, supported economic growth and bolstered the creative economy. Lisa developed innovations such as the Urban Arts, Fear No Film, and Art & Technology programs. She is a champion of the arts as well as our city, who ensured audiences saw the best artists the nation and our community have to offer. In 2020 Lisa stepped down from her position with UAF to start a new business as a professional organizer. During her free time, she continues to swim, bike, run, knit, and garden. 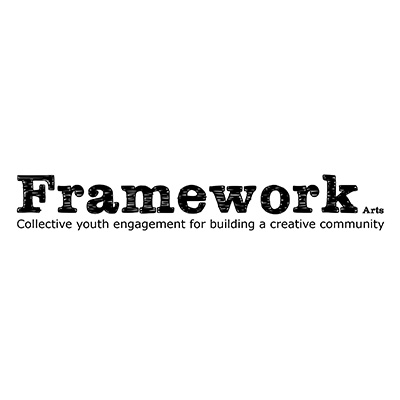 Framework Arts is a local, project-based, non-profit organization founded on the belief that youth should play a vital role in building and engaging in a creative community. Since 2014, Framework Arts has supported arts programming in community and school settings. We assert that through the arts youth should be taught to simultaneously love and critique their everyday existence. Recent projects include Work, Love, The League of Reluctant Bicyclists, the Wisdom of the Water Closet, and Water, which is currently on display at the UMFA as part of Confluence. 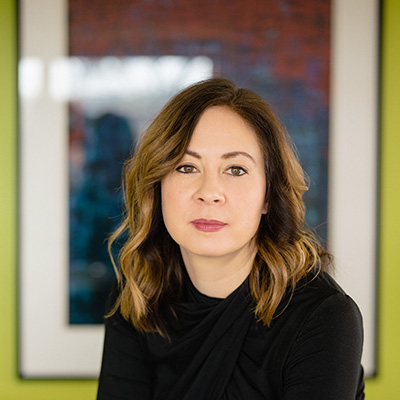 Paisley Rekdal is the author of six books of poetry and four books of prose, most recently Nightingale, published in 2019 by Copper Canyon Press, and Appropriate: A Provocation, published by W.W. Norton in 2021. Her work has received fellowships from the Guggenheim Foundation, the National Endowment for the Arts, the Fulbright Foundation, the Amy Lowell Poetry Traveling Scholarship Trust, and various state arts councils. Her poetry has been included in multiple editions of The Best American Poetry series, and she was guest editor for Best American Poetry 2020. She is Utah’s poet laureate, and creator and editor of the web archive projects Mapping Literary Utah and Mapping Salt Lake City, as well as the digital poem West: A Translation, which documents the transcontinental railroad. 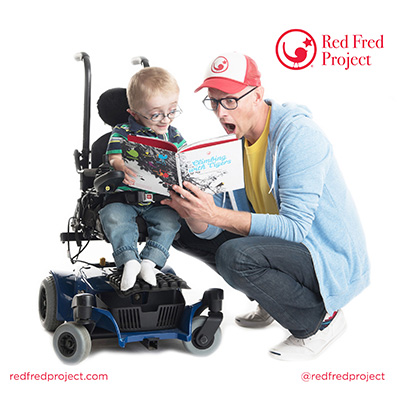 Dallas Graham is a fortysomething, Salt Lake City creative interested in books, birds, stories, children, kindness, photography, letters, yoga, punctuation marks, giant eggs, compassion, making hummus, collaborations, and hiking with others. He believes there are many ways to approach problem-solving, especially when you’re working with people who care about other people. Dallas is a publisher and the executive director of the Red Fred Project and is currently creating life-legacies, in the form of children’s books, with kids living with critical illnesses and rare diseases. “We are producing the greatest stories ever told.”

Since 1992, the Utah Arts Festival in conjunction with the Salt Lake City Mayor's Office has recognized contributions to our community through the Mayor's Artist Awards. Listed below are past recipients. 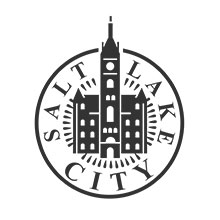