Check out the full schedule of daily events happening throughout the Festival grounds. 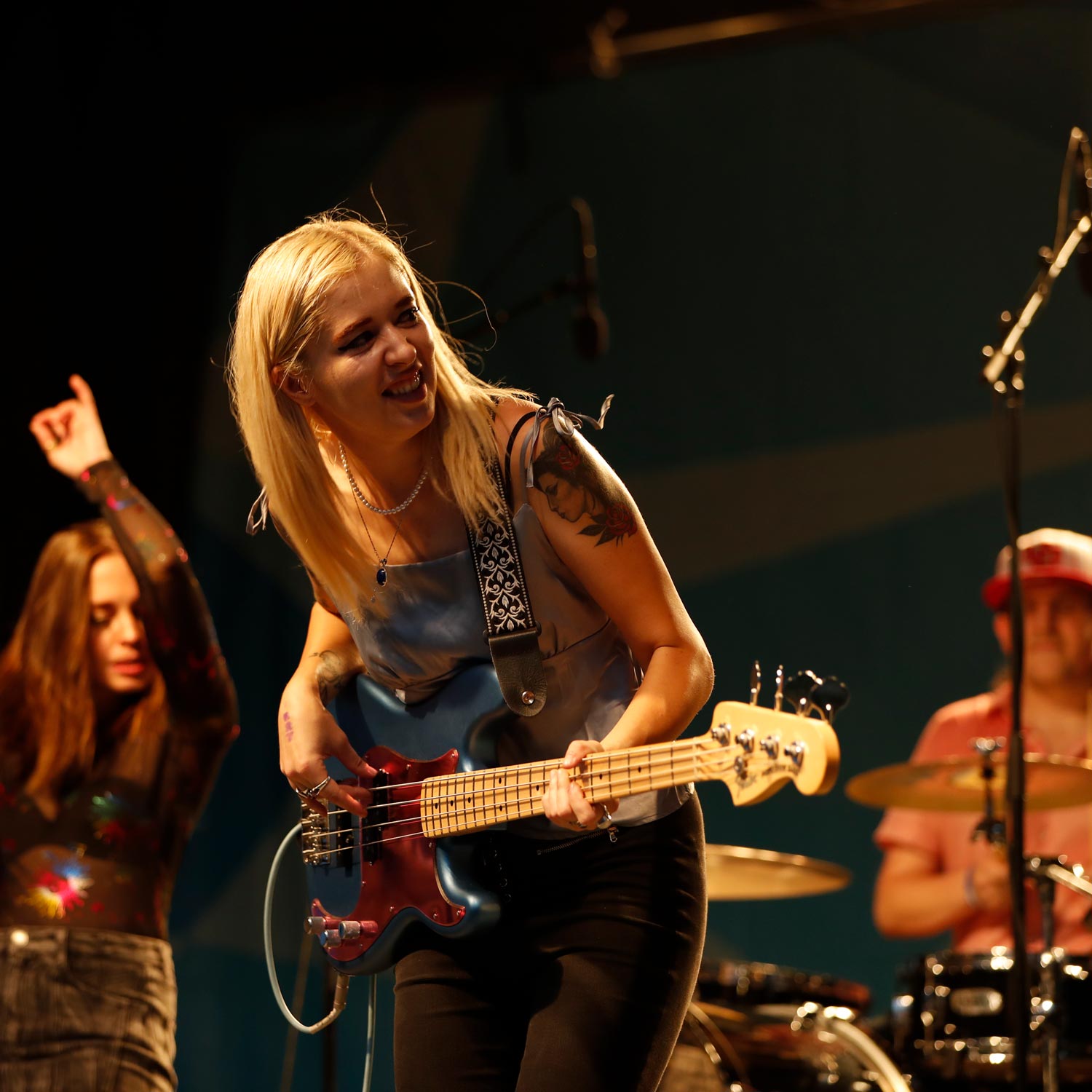 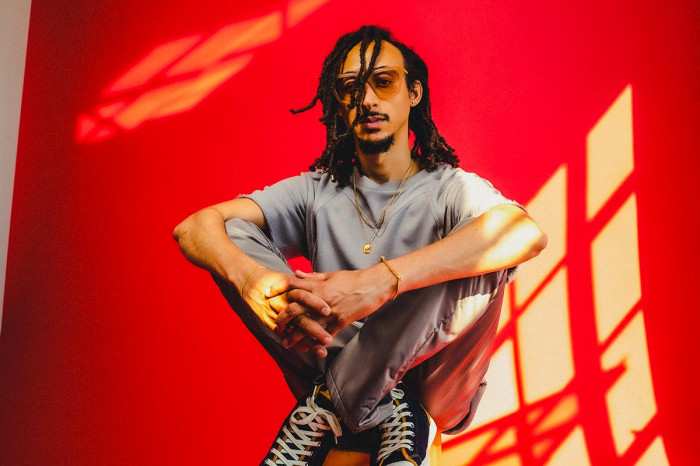 As a Grammy-nominated jazz performer, Theo Croker is a storyteller who speaks through his trumpet. The New York Times has said “[His] understated trumpet playing holds his small band together with swagger and poise.” in addition to recording albums of his own, he has lent his sound to platinum-selling albums by everyone from J. Cole to Ari Lennox while touring his band across the globe.