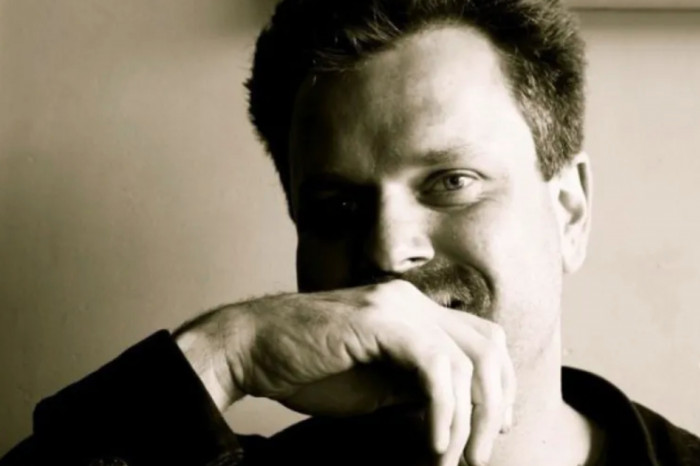 The Klute is Arizona's winningest slam poet, having competed on the National Poetry Slam stage 10 times, representing 3 Arizona cities, and is the host of the Phoenix Fan Fusion Nerd Slam. An shark diver and conservationist, The Klute has plunged into the world's oceans to swim and work with dozens of shark and ray species, from the graceful Reef Mantas of the Maldives Archipelago to the mighty Great Whites of Isla Guadalupe. He has published several books of poetry and is a launch author on the Brick Cave Books imprint, and is a Mai-Tai and Pina Colada enthusiast.